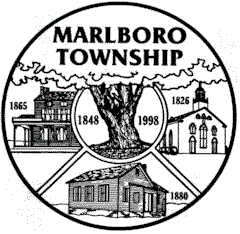 Marlboro was formed as a township on February 17, 1848. The Lenni Lenape Native Americans were among the first inhabitants of this region.
Farmers from England, Scotland and The Netherlands settled in this area in the 17th century. The town was originally called Marlborough due
to the abundance of marl, which was primarily used as a fertilizer. Until World War II, Marlboro was primarily rural. However, the infrastructure
began improving after the war, and Marlboro became a flourishing town.

Find a Home in Marlboro

See All Neighborhoods
Updated Sep 27, 2020 8:40:pm
Listing information provided by Monmouth Ocean Regional MLS. The information being provided is for consumer's personal, non-commercial use and may not be used for any purpose other than to identify prospective properties consumers may be interested in purchasing.